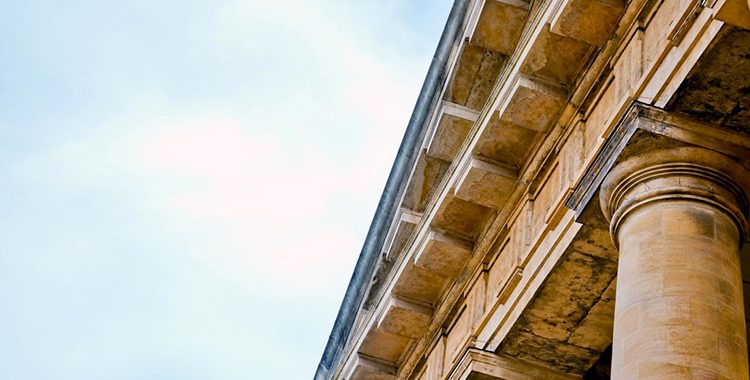 Site used by squatters to become garden café for the summer, Bristol Live, 15 May 2020

The ‘complete ban’ on tenant evictions during the pandemic is a fiction, New Statesman, 25 March 2020

Squatting in her own home, woman hasn’t paid mortgage in over 40 years, The Times, 27 December 2019

Neighbours describe living next to squatters for two months, The Lowestoft Journal, 31 October 2019

Squatter claims possession of home of elderly woman who passed away, The Mirror, 30 October 2019

Squatters in front of garden of our grand seaside villa, Metro – 30th April 2019

‘Squatting saved my life after I took 125 tablets to escape life on the streets’, The Mirror – 25th March 2019

‘Our job is to prevent people from dying’: Squatters fighting to stay at a former NHS building given chance to appeal the eviction notice, Manchester Evening News – 13th March 2019

Landlord’s battle to mum of five who lived in a mountain of rotten junk and kept a HORSE in the garden causing £20k of damage, The Sun – 2nd March 2019

NHS is going to court to kick homeless squatters out of a former doctor’s surgery, Manchester Evening News – 9th January 2019

Should homeless people be expected to live in a box?, BBC News – 10th December 2018

‘Serial squatter’ who has been evicted 20 times is sentenced to six years in prison for continually renting homes under a false name and never paying, The Daily Mail – 19th September 2018

Farm secures over 50 acres of water meadows, thanks to a local doctor, Salisbury Journal – 10th September 2018

Traveller faces court action for ‘trespassing’ on land he has lived on for decades, Norwich Evening News – 24 August 2018

The forgotten story of the ‘Dilly Dossers’ and London’s most luxurious hippy squat, The Telegraph – 08 June 2018

Look at the shocking state of this Hull shop after it was taken over by squatters, Hull Live – 19 April 2018

“He is nothing but a squatter” says homeowner forced to give tenant cheap rent for life because of obscure law from 1925, Mirror – 12 August 2017

Have your say on land registration proposals, IomToday – 9 August 2017

Squatting makes the world a better place – get behind it, The Guardian – 19 Jul 2017

Elderly couple who cut wealthy neighbour’s grass verge for 12 years given land in ‘squatters’ rights’ ruling, The Telegraph – 26 May 2016

Builder wins landmark victory for squatters’ rights, The Telegraph – 07 May 2014

Roman law could secure DIY squatter ownership of property, The Guardian – 07 May 2014

Has your property been affected by squatters?, BBC News – 21 August 2012

Buying is cheaper than renting, The Telegraph – 28 January 2012

Twelve arrested outside Parliament over protest to outlaw squatting, The Telegraph – 01 November 2011

Plans to tackle squatting could criminalise homelessness, The Guardian – 02 September 2011

Video Squatting in England and Wales ‘should be illegal’, BBC News – 04 July 2011

Criminalising squatting would threaten our rights, The Guardian – 22 June 2011

Squatting to be made illegal, vows Clarke, The Telegraph – 18 March 2011

Thousands of illegal immigrants win right to stay in Britain under ‘squatters’ rights’, The Telegraph – 20 February 2010

Investment: Land Boundaries, The Independent – 02 May 2006

Twelve arrested outside Parliament over protest to outlaw squatting, 01 November 2001